Here are a few of the core and expansion box teams from Zombicide Invader (as well as the companions and a few extras we've finished in between.)
The great thing about most of these minis is that they were painted by my wife; she has picked up much of my slack! 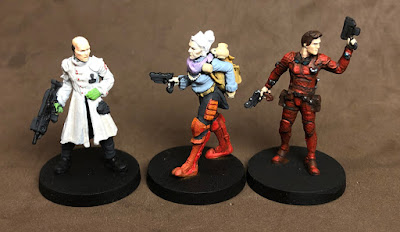 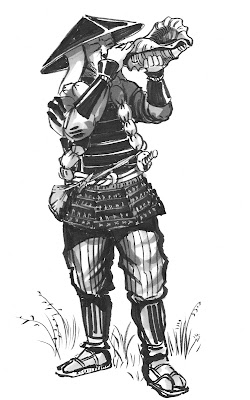 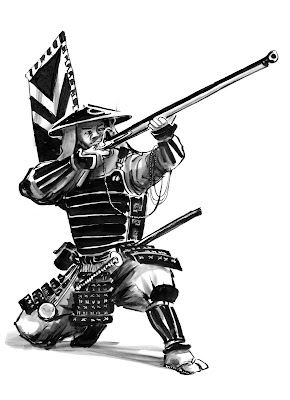 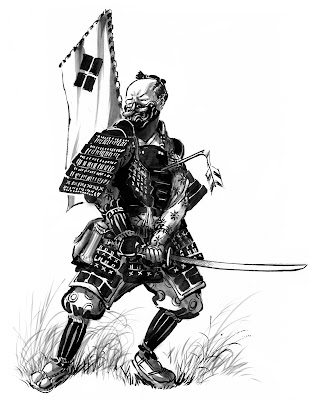 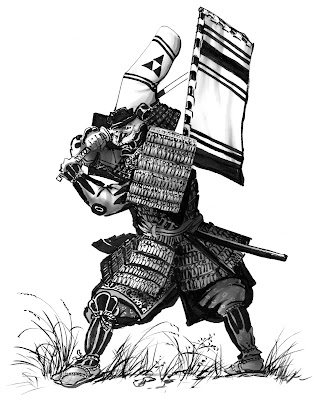 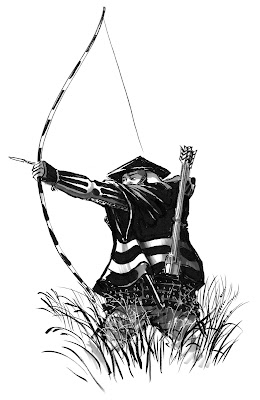 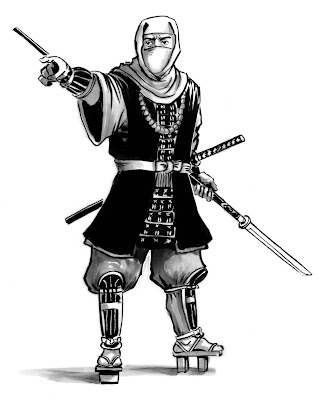 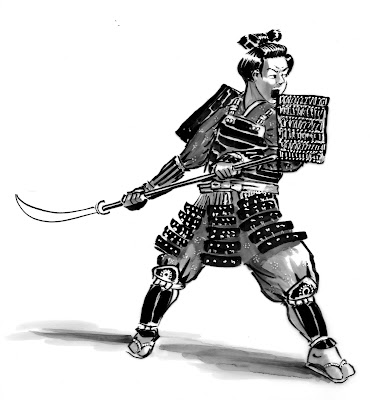 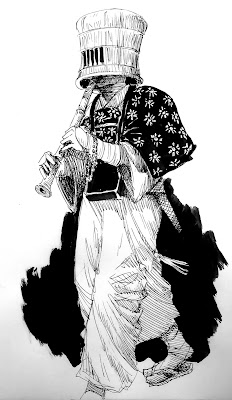 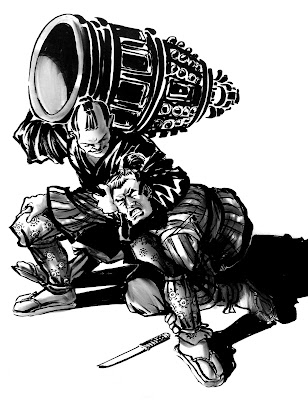 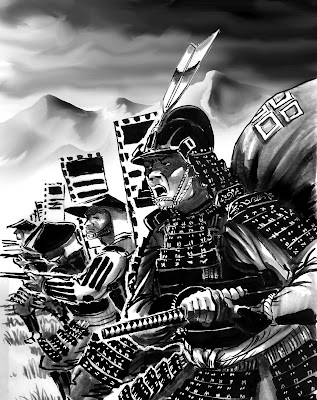 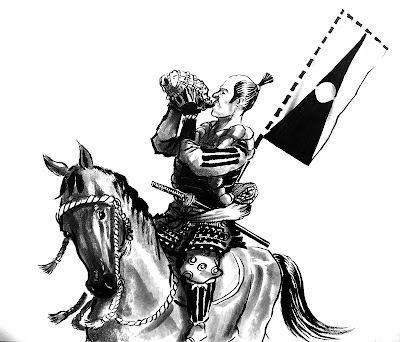