It rained, so I sketched from the window of the coffee shop I was at.
Also, I picked up a second copy of Tail Feathers (by Plaid Hat Games.) Now, I can play four-player games, and I also have enough ground troops to where I can devote some exclusively to Mice and Mystics (you can trade in one character fro three Oakguard.) A year or two ago, I bought a second copy of the Mice and Mystics figures when they were being sold, so I also have M&M figures devoted to Tail Feathers. Really, I should just put together a Big Box to hold everything.

I also saw a copy of Downwood Tales in the clearance section of my FLGS, so I might go pick that up soon just to have the extra little baddies with which I can began to houserule a Mice and Mystics mass battle system.

But mostly, I just want to paint more cute, little animals. Anyway, here's that drawing of the rain. 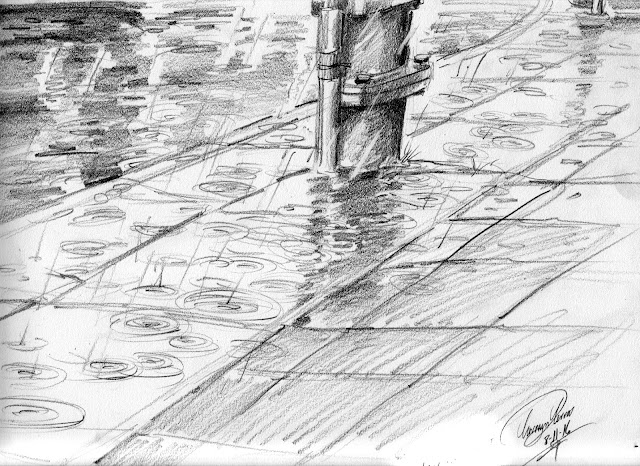 I've taken a break from minis painting while I practice/prepare to work on my first children's book. So the blog will be a little quiet for the time being. Here's some art to hold you over :) 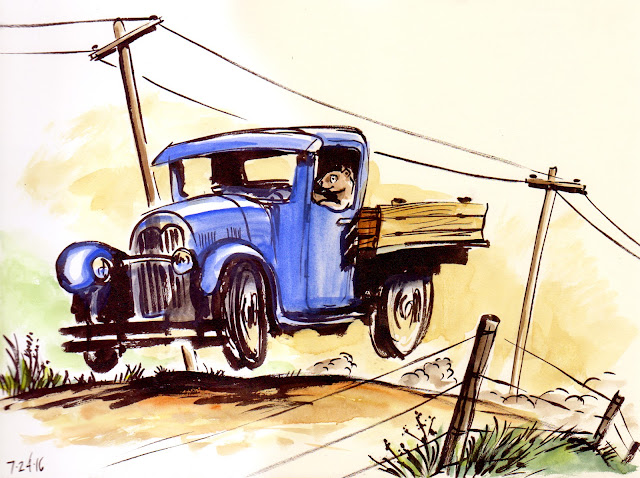 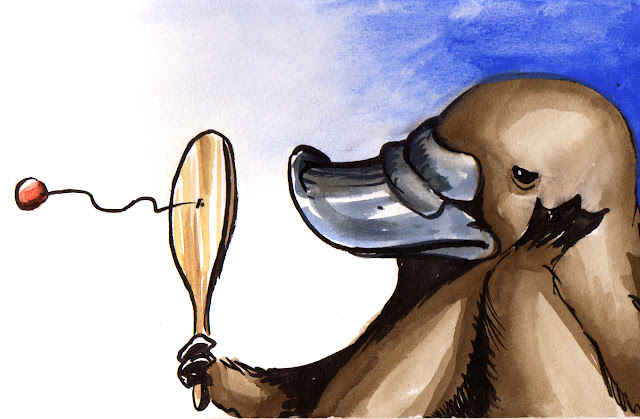 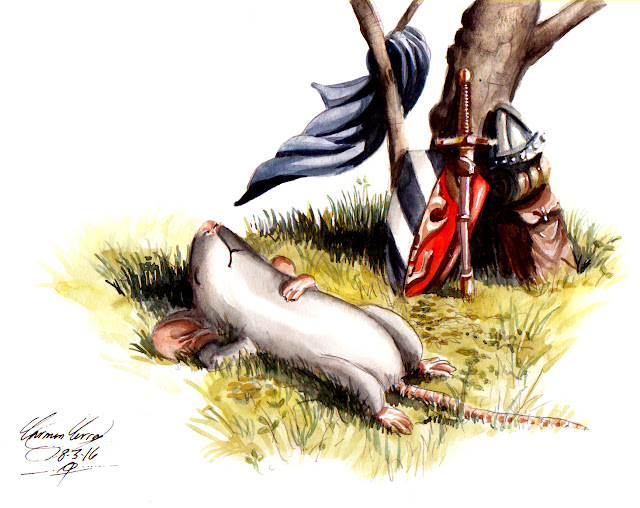 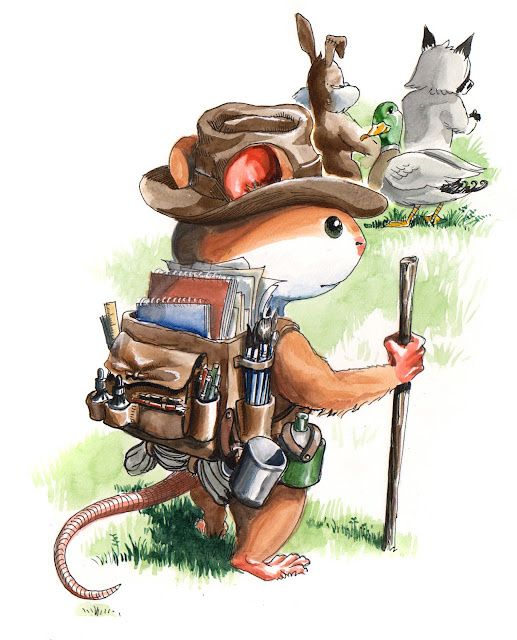