Both armies have been sold. Thanks for taking a look!

It's that time for me to make space in the apartment and make some bank in the process. I'm offering for sale a couple of my small Back of Beyond armies (all Copplestone sculpts.)

Price is $200 for each set (discounted if someone buys both sets together.) These are fully painted and based forces (and will come with the Chessex cases they're enclosed in.) Shipping is included in the price (U.S. addresses only.) First-come, first serve.

I've included a few pics to give you an idea of the level of painting. And no, these weren't painted or organized to historic standards; my original intent was to use these in pulp games. Send an email to evilcartoonist at yahoo if you're interested. 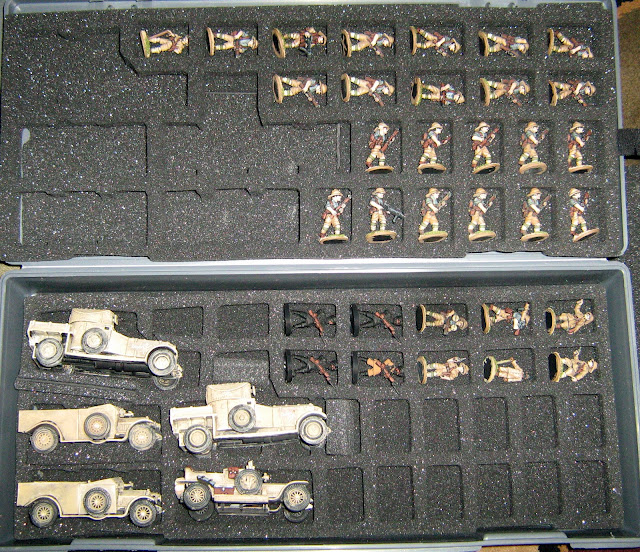 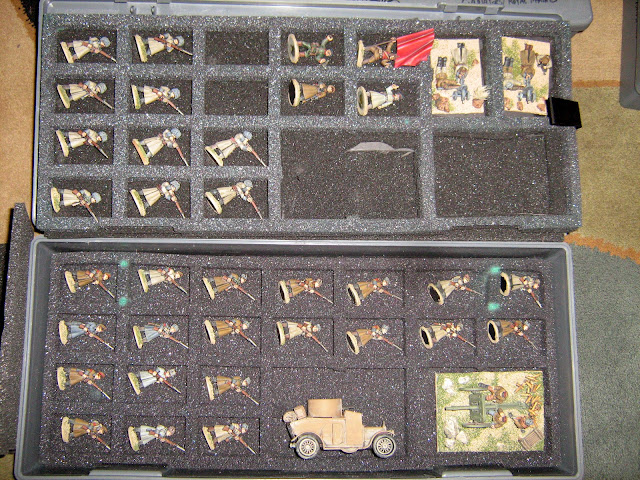 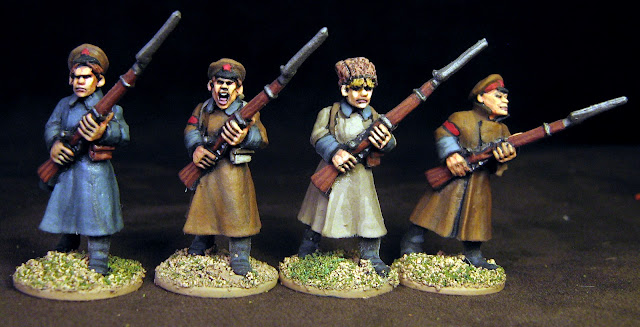