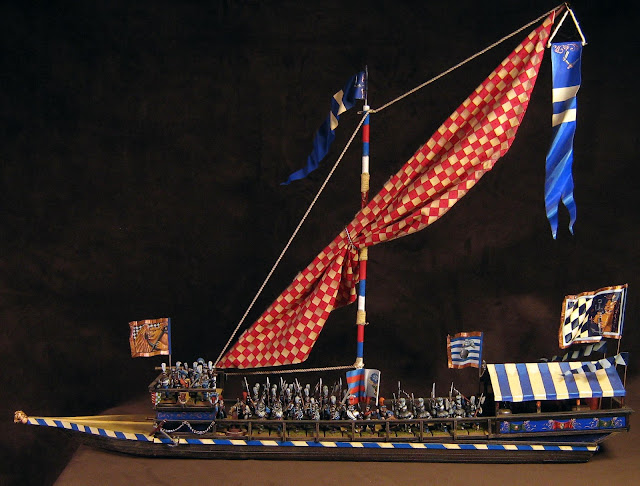 I actually posted this a while ago, but since I'm launching back into my Empire, I guess I could share it again. This is my old home-made Empire galley along with a contingent of Empire marines. (There's nothing that makes them actual "marines," except that I painted them up to serve on this ship.)

The ship started off as a length of 1-inch blue foam that was cut down into a hull shape. Then I got several feet of basswood and started laying planks! It took a while, but it was worth it; this is still my favorite Warhammer piece (though I have a watchtower that's pretty sweet, too. I'll post that on another day.)

Everything on this ship is hand-painted. It took a while, but it was fun. I remember my plan was to build a full three-ship squadron. I don't have a lot of space in my apartment, but it would be worth it to make space for these ships (if I should build the other two.) The intention with the squadron was to serve as a large display base for my Empire army -- though, I don't know if three ships would be enough to hold my army -- No, I WON'T be making an Empire Greatship -- like I said: small apartment:)

Don't forget to scroll all the way down and see some land shots of my "Neptune Legion" in all it's glory. 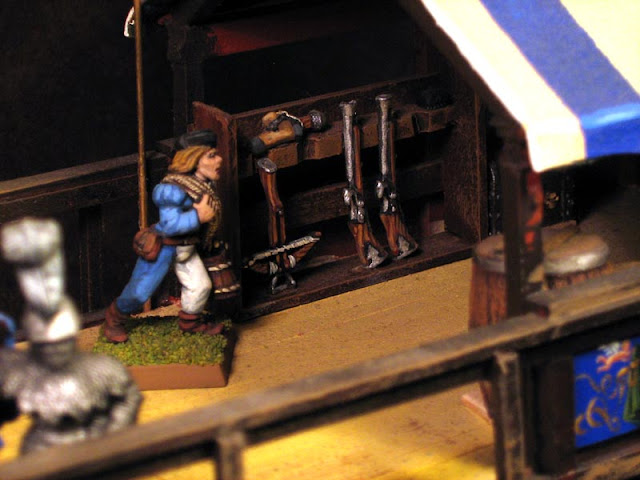 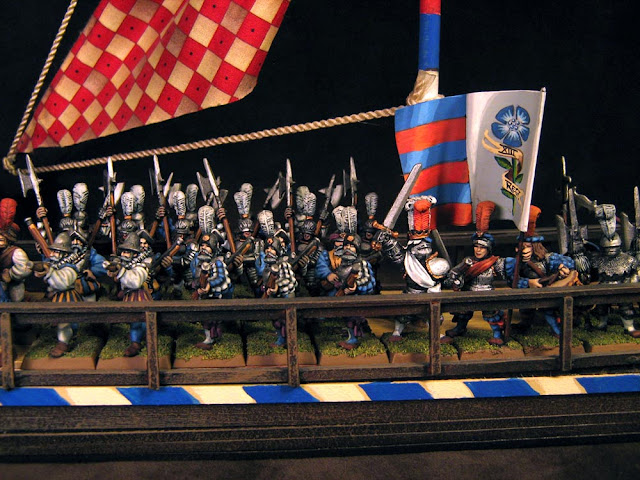 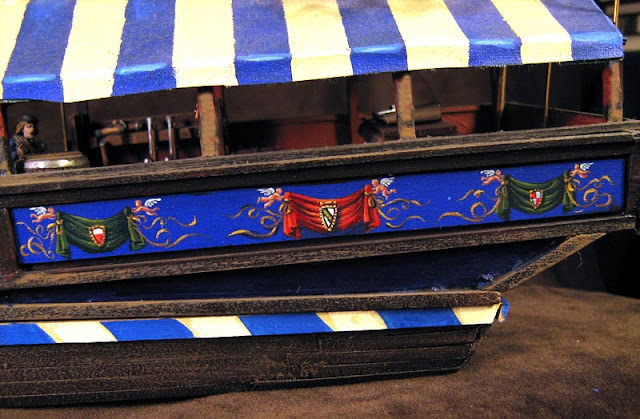 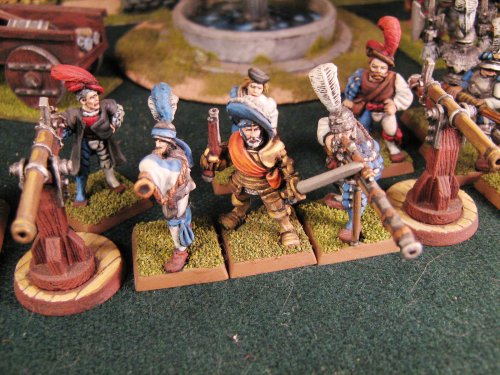 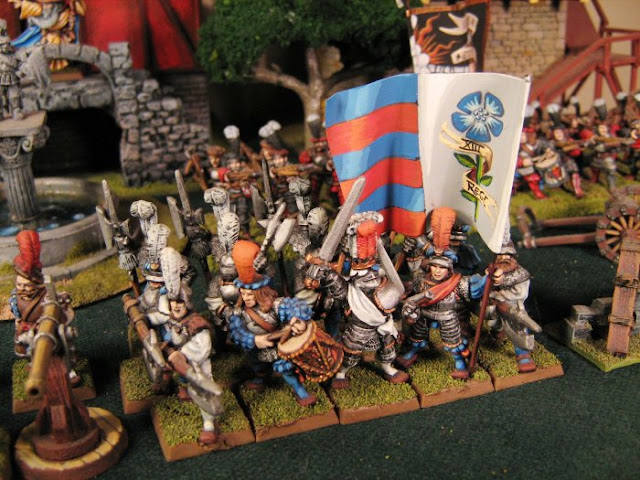 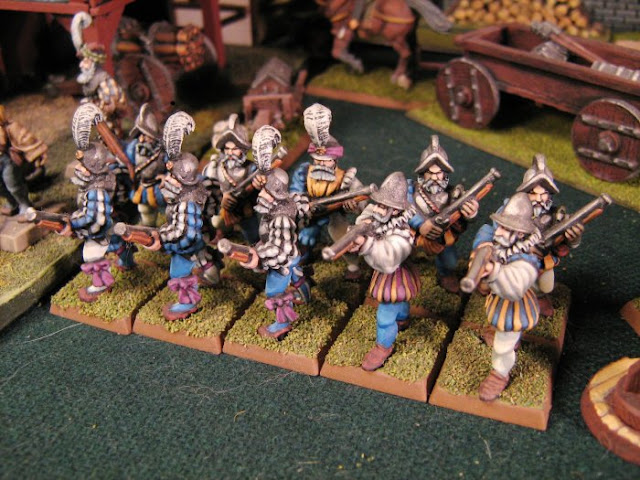